Vandenberg Space Force Base is a military base located near Lompoc, California, USA. It is operated by the United States Space Force. Activities include rocket launches and missile testing.

The base also launches rockets for NASA and commercial operators such as SpaceX.

Vandenberg was originally selected as a launch and landing site for the Space Shuttle, but this never eventuated and the base was never used for Shuttle operations. 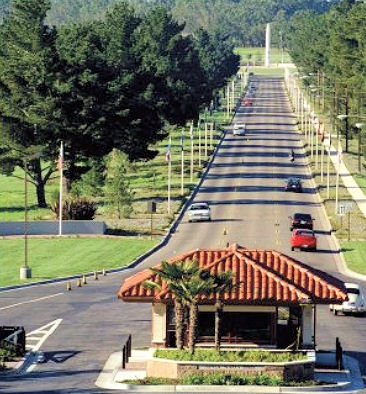