Artemis is a NASA program aimed at landing people on the Moon. The initial target landing site is the Moon's south pole, with a target date of 2024.

The Artemis Program began development in 2017, following many years of uncertainty about where NASA's human spaceflight efforts were leading. Previous programs such as Constellation had been cancelled. The target destination changed between the Moon, Mars and various asteroids. Delays and problems affected the new Space Launch System (SLS), and debates raged about whether SLS is even the best choice for launches (as opposed to private launchers such as Falcon Heavy or Starship). Commentators argued that political agendas were taking priority over scientific and practical considerations.

As of October 2021, NASA has stayed the course with this program and is preparing to launch using SLS in 2022. The plan is:

Artemis I (2022)
This is the maiden flight for both SLS and the newest version of the Orion capsule. It will be uncrewed, travel to a lunar orbit, then return to Earth and land under parachutes in the ocean.

Artemis II (2023)
This will be the first test with a crew onboard. It will begin with testing in Earth orbit, then Orion will be boosted into a free-return trajectory around the moon, returning to Earth for an ocean landing.

Artemis III (2024)
This will be the first crewed landing on the Moon for Artemis. 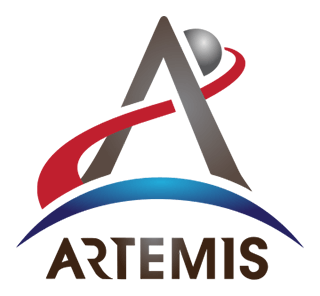