Aristotle (384 BC – 322 BC), one of the most famous Greek philosophers, created an extensive body of work covering sciences, arts, politics and ethics. He is considered one of the great polymaths[1] and has been described as a founder in fields including biology, zoology, natural law, rhetoric, realism, criticism, individualism, teleology, meteorology, psychology, political science and the scientific method. 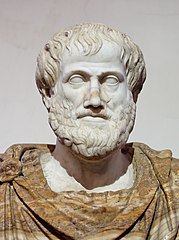 Aristotle's theoretical model of the Universe had a spherical Earth at the centre, with all celestial objects orbiting the Earth in perfect circles. He was completely wrong about this, but his influence was such that this model formed the basis of astronomers’ world view for almost 2000 years. 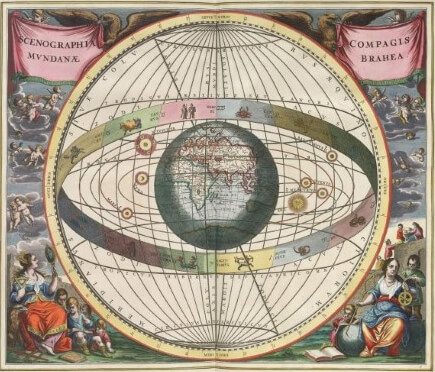 1. Polymath: a person whose expertise spans many subjects.