Anaxagoras (c.510 BC – 428 BC) was the first Greek philosopher to promote the use of scientific thinking to understand how the Universe works. He attempted to scientifically explain the Sun, eclipses, meteors and rainbows.

He believed that matter is made of indivisible “primary elements”. In other words, he proposed a basic atomic theory.

Although most of his ideas about astronomy turned out to be wrong, his scientific approach was a significant step in the right direction. 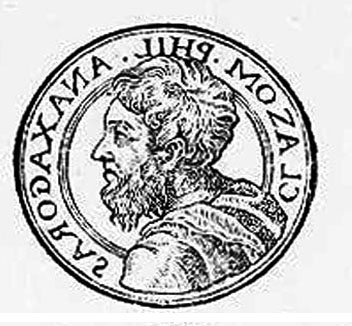 Anaxagoras has a crater on the Moon named after him. It's a relatively young impact crater near the Moon's north pole, about 52 km (32 mi) in diameter and 3 km (1.9 mi) deep. 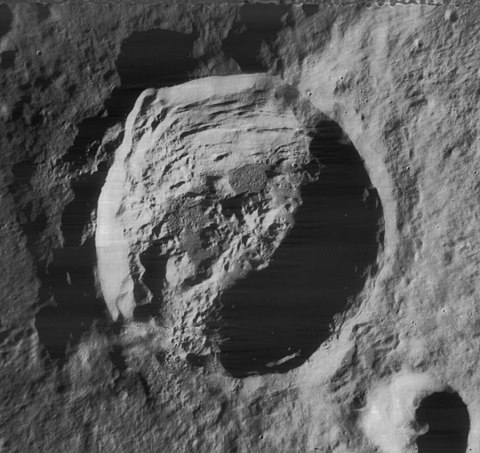